About the Swedish Media Council

The Swedish Media Council is a government agency whose primary task is to promote the empowering of minors as conscious media users and to protect them from harmful media influences. The agency also coordinates the national effort for a strengthened media and information literacy in the general population.

External link. and together with the children’s rights organization Bris 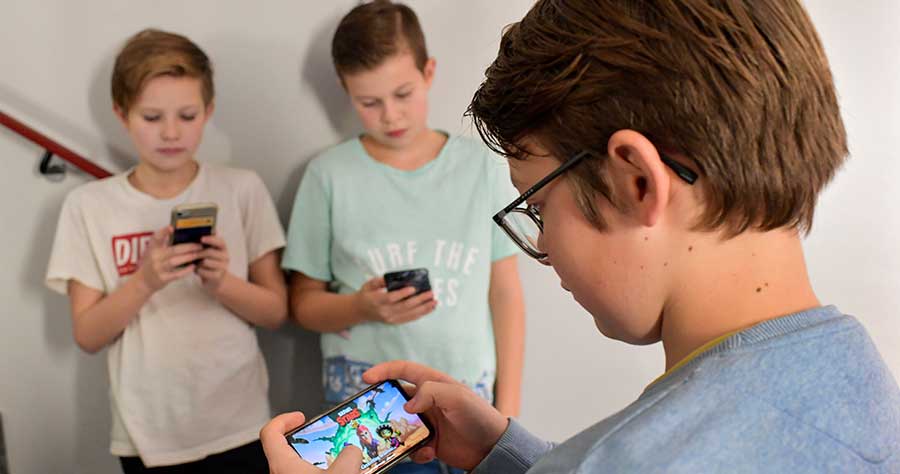 The Swedish Media Council generates and compiles relevant research and disseminates information and guidance concerning media development, media use and its’ effects, regarding children and young people.

The Council also classifies films for public screening. The ratings reflect whether the films are liable to harm the well-being of children.

The staff consists of 27 employees: researchers, analysts, project managers, communication officers, film classifiers as well as technical and administrative staff. The agency is since 2018 headed by Director General Anette Novak.

The age ratings of the Swedish Media Council only apply to public screenings of films. The object of the classification process is to decide whether the film can cause harm to the well-being of children, according to the Swedish legislation “Lag (2010:1882) om åldersgränser för film som ska visas offentligt”.

Films do not have to be submitted for classification if they are screened for audiences over the age of 15.

Children and young people are the ultimate target groups, but in order to reach them the agency focus its’ communication and other outreach activities on main target groups as relevant public bodies and national organizations who have a wide reach into groups with close relations to minors: for instance parents, educators and social workers. Media and as well as policy makers are also important target groups and stakeholders for the agency.

The Swedish Media Council monitors research on minor’s and media, carry out and publishes own research and compile knowledge in relevant fields. Regularly, the agency surveys children and young people’s media use in what is Sweden’s most extensive national report of its’ kind. 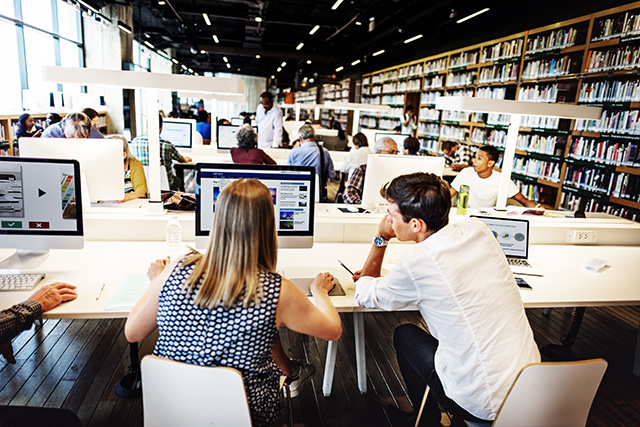 Based on the agency’s expertise, the Swedish Media Council, produces guides and pedagogical material to be used by parents, educators and other groups who meet children and young people in their profession. The Council also creates educational videos and pods.

The website of the Swedish Media Council is an important platform for the dissemination of awareness tools and knowledge. All resources can be ordered or downloaded free of charge from the website. As part of a collaboration with other agencies and civil society organizations, the agency also disseminates resources through a media and information literacy portal.

Since 2018, the Swedish Media Council coordinates the national effort towards strengthened media and information literacy (MIL). This task consists of leading a multistakeholder network, MIL Sweden, and carrying out a yearly mapping of policy development and implementation initiatives.